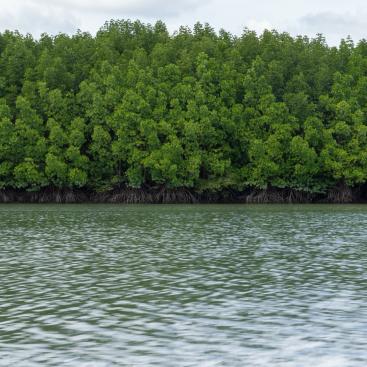 As part of the deployment of the L’Oréal Fund for Nature Regeneration (the ‘LFNR’), the Blue Carbon facility aims to finance the feasibility studies of 7 mangrove conservation and restoration projects.

Mirova begins its fifth fundraising in energy transition infrastructure field The team is aiming for a final close above a billion euros  With this new project, the team aims to expand its investment scope into new technologies for energy transition 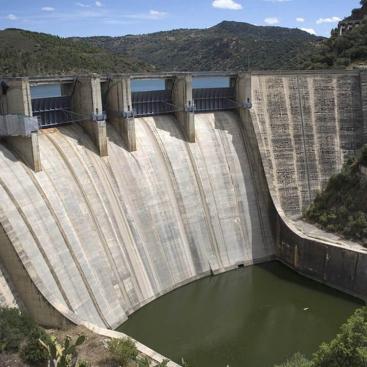 Mirova, an affiliate of Natixis Investment Managers, announces the recent creation of a co-investment vehicle, which has attracted existing investors in its current Energy Transition fund, Mirova Eurofideme 41 (“MEF4”), as well as new clients. The vehicle was created specifically to participate, alongside Engie and Credit Agricole Assurances, in the acquisition of the second largest hydroelectric portfolio in Portugal from EDP. The deal, valued at EUR 2.2 billion, completed in late December. 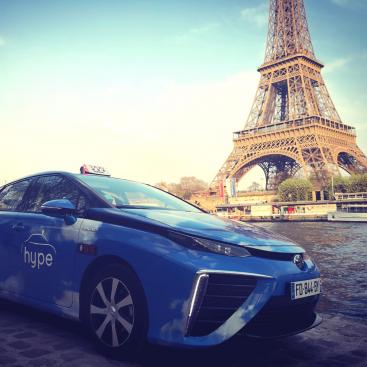 More than €80 million in funds were raised thanks to the arrival of four new financial partners, which have joined HysetCo and Hype: RGREEN INVEST, Mirova (an affiliate of Natixis Investment Managers), RAISE Impact, and Eiffel Investment Group Acceleration of the development of the Paris region’s network with the commissioning of new refueling stations in 2021, with a view to having 20 stations by 2024 The transformation of Slota’s fleet means replacing 600 more Parisian diesel taxis into zero-emission vehicles. 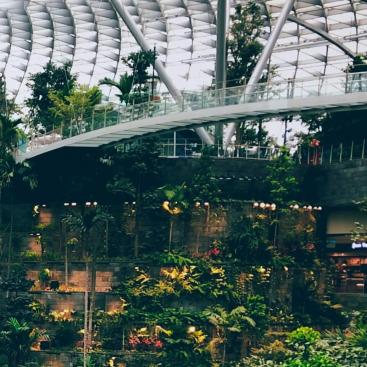 Investing in Sustainability? Yes but how Learn about what happened at Mirova during Q4 2020. 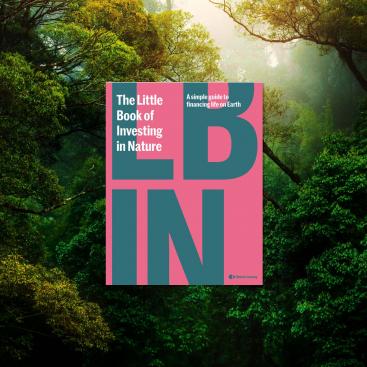 We are proud to have contributed, together with our partner IDH - Sustainable Trade, to the publication of the "Little Investment Book for Nature", which aims to boost the financing of biodiversity protection by presenting a global framework that organises the mechanisms. While some biodiversity protection measures have an economic cost, others are likely to create environmental or social economic value. 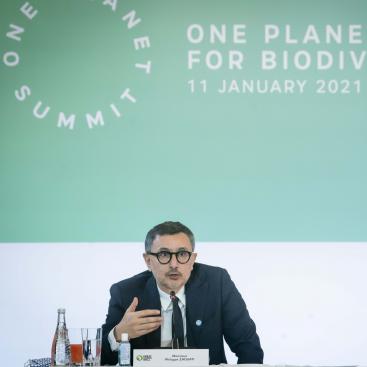 At the One Planet Summit, Mirova strenghtens commitment and actions for nature
Published on 01/13/2021 News

As the One Planet Summit Biodiversity, organised by the President of the Republic in partnership with the United Nations and the World Bank, comes to an end, we wanted to go over the announcements made that day as well as the objectives that Mirova had set itself when it published its Biodiversity 2020 Roadmap. 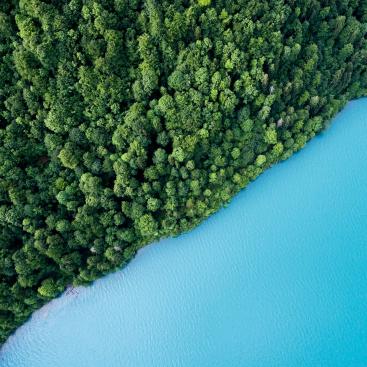 The Alliance has been established by His Royal Highness The Prince of Wales, under his Sustainable Markets Initiative. HRH The Prince of Wales announced the Alliance today at the One Planet Summit, following the launch of the Terra Carta, a charter that puts sustainability at the heart of the private sector. Aims to mobilise USD 10 billion towards Natural Capital themes across asset classes by 2022.