By combining the engagement and voting capacities of its member companies, the 30% Club France Investor Group ("The Group"), which was initiated by AXA IM, aims to increase the representation of women in the SBF 120’s executive management teams to reach at least 30% by 2025. The Group does not intent to fix mandatory quotas but supports a voluntary approach aimed at implementing meaningful and sustainable change.

The Group also aims to collaborate with and coordinate a community of investors around the issue of gender diversity, as well as generate open discussions with the SBF120 companies and support them in this transition.

“Diversity in executive management teams fosters a more efficient and innovative decision-making process and allows for better retention of talent. As investors, we want to encourage the sustainable growth of the companies in which we invest, and we are convinced that this can come from a better representation of women in executive management teams. For this reason, we are launching today the 30% Club France Investor Group”, declared the members of the Group. 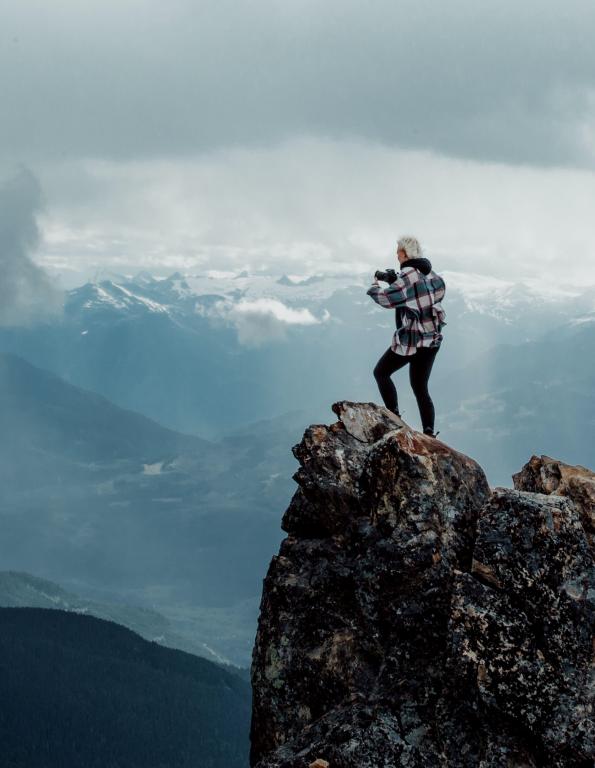 The six asset management companies will engage with companies (including the CEOs, Heads of Human Resources, members of the Boards of Directors, nomination committees) on the issue of diversity within the management teams and will encourage better representation of women, especially in operational roles.

Beyond leadership, the Group will also want to understand how the criteria of gender diversity is considered in the recruitment and promotion process at all levels of the corporate hierarchy, with the aim of ensuring the creation of a sufficiently diverse talent pool across the entire company. The Group will also ensure that companies have set clear goals relating to gender diversity and that an action plan has been put in place to achieve them.

Finally, during the Annual General Meetings, Group members will be able to use their voting rights to encourage companies to take concrete actions when the measures taken in favour of gender diversity are considered insufficient and the engagement with the company wouldn’t have led to a satisfactory result.

With six members to date, the Group wishes to expand its membership. Asset management companies that invest in SBF 120 companies, whether based in France or abroad, as well as institutional investors, are invited to join the 30% Club France Investor Group in the coming months.

“The 30% Club Investor Group has been launched in five countries (Australia, Brazil, Canada, Japan, United Kingdom) and we are pleased to now also be able to bring a collective voice around gender diversity in France. Our strategy will continue to evolve over time and we hope that the SBF 120 companies will respond positively to our requests for dialogue so that we can best support them in this transition”, said Marie Fromaget, Patrick Haustant and Molly Minton, who co-chair the 30% Club France Investor Group.

The Group is co-chaired by:

The Group also counts among its members:

[2] The SBF 120 is a French stock market index on the Paris stock exchange which includes the 120 most liquid stocks on the French primary and secondary market. It includes CAC 40 companies as well as 80 other listed companies whose securities are the most liquid.

336 ko
Subcribe to our newsletter