Risking It All: An Introduction to Climate Risk and Energy Scenarios

No matter the final objective - risk mitigation, identifying opportunities, creating impact, or all three – considering environmental and social factors alongside financial information leads to an information advantage for investors.

Should we fail to limit temperature rise to 2°C or less, climate change will almost certainly wreak global havoc and lead to vast costs (IPCC, 2014). To mitigate the costs and impacts of climate change, we have no choice but to reduce emissions as quickly as possible while building resilience in the areas that will be affected.

Climate and energy scenarios can help investors to understand the role their investments play in achieving or obstructing climate objectives and highlight the risks their assets face due to climate change. More aware than ever, investors have begun to demand action. Oil and gas companies are now expected to stress-test their product portfolios against ambitious climate action scenarios in line with ambitious climate action. Companies in all sectors are expected to more stringently evaluate the regulatory and long-term physical risk exposure of their assets.

Scenarios can also guide policymakers towards the most likely, or presumably most viable, paths for decarbonization. By their very nature, scenarios illustrate possibilities, which feels reassuring in the context of big issues like climate change. They provide concreteness, which is reassuring to investors and policymakers. They not only serve as our best guesses about what the future could look like, but also indicate what changes would need to be made, and when, to achieve climate objectives.  While we believe they are clearly valuable tools, the usefulness of scenarios compounded with the reassurance they provide also makes them prone to misuse and overreliance.

Uncertainty is a key part of any forecast, but human nature tends to downplay the unknown. Policymakers and investors tend to settle upon a single number, a single scenario, which is not necessarily representative of the far more ambiguous reality. Each energy scenario illustrates a different climate pathway due to its underlying assumptions, so making decisions based on just one is a gamble that technology will develop as expected, that countries will meet their commitments, that people and the economy will behave as anticipated, and more. Most scenarios also only look at the energy sector, ignoring the approximately 25% of global annual emissions from agriculture, land use change, and forestry. The evolution of these sectors represents another unknown unaccounted for.

Within this ambiguous context, investors who use scenarios must proactively seek to understand their history and the key differences between them, as well as their individual and collective pros and cons

RIsking It All: An Introduction to Climate Risk and Energy Scenarios 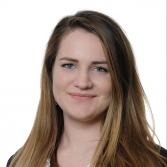 Other publications of the author

Other publications of the author 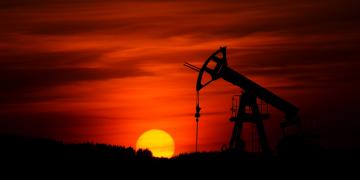 This is a methodological document aimed at clarifying how Mirova takes into account sustainable development issues in the framework of the environmental, social and governance analysis of each sub-sector of activity. 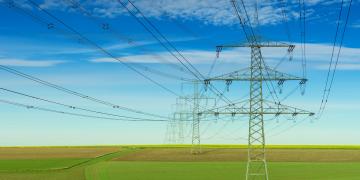 Sustainable Energy - A focus on Utilities

This document is part of a series published by Mirova to illustrate our approach to sustainability sector-by-sector. We aim to address solutions, risks, and how we optimize impact through investment. This eighth paper focuses on environmental, social and governance issues in the Utilities sector.