The Mirova Forward Endowment Fund was launched in December 2020 to support the implementation of Mirova's mission and to support the development of impact finance and its actors.

Among the five objectives Mirova has set itself as part of its transformation into a ‘Mission-led company’, the first is to commit to making the search for positive impact a systematic objective of its investment strategies. The Mirova Forward Endowment Fund, launched in December 2020, aims to go even further in this process, playing a laboratory role to accelerate the development and adoption of impact investment.

Both an operator, through the direct implementation of public interest actions, and a redistributor, through the support of non-profit organisations, universities or public institutions, "Mirova Forward" will support the development of impact investment both in France and outside France, by making direct contributions to research, training, incubation, communication and solidarity initiatives with committed actors. It will work particularly in sectors in which Mirova is a recognised investor, such as ecological transition, energy insecurity, gender equality, forest and ocean conservation and biodiversity preservation, agro-ecology and the social and solidarity economy.

The Mirova Forward Endowment Fund will have the following missions:

It will also be able to take stakes in companies operating in impact investment, socially responsible investment or sustainable development.

The endowment fund is managed by a board of directors made up of Mirova's employees, and an advisory investment board made up of external experts. It was initially funded by an endowment from Mirova, and will be supported by further endowments from the company, as well as by value-sharing mechanisms set up at the level of some funds. 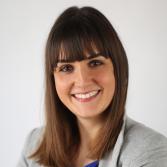 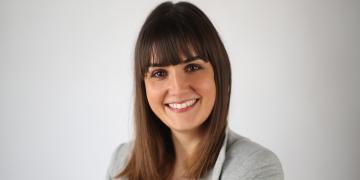 Paris, 18 May 2021 – Mirova, the Natixis Investment Managers affiliate dedicated to sustainable investment, announces the appointment of Anne-Claire Roux as Executive Director of the Mirova Forward Endowment Fund, which was created at the end of 2020.